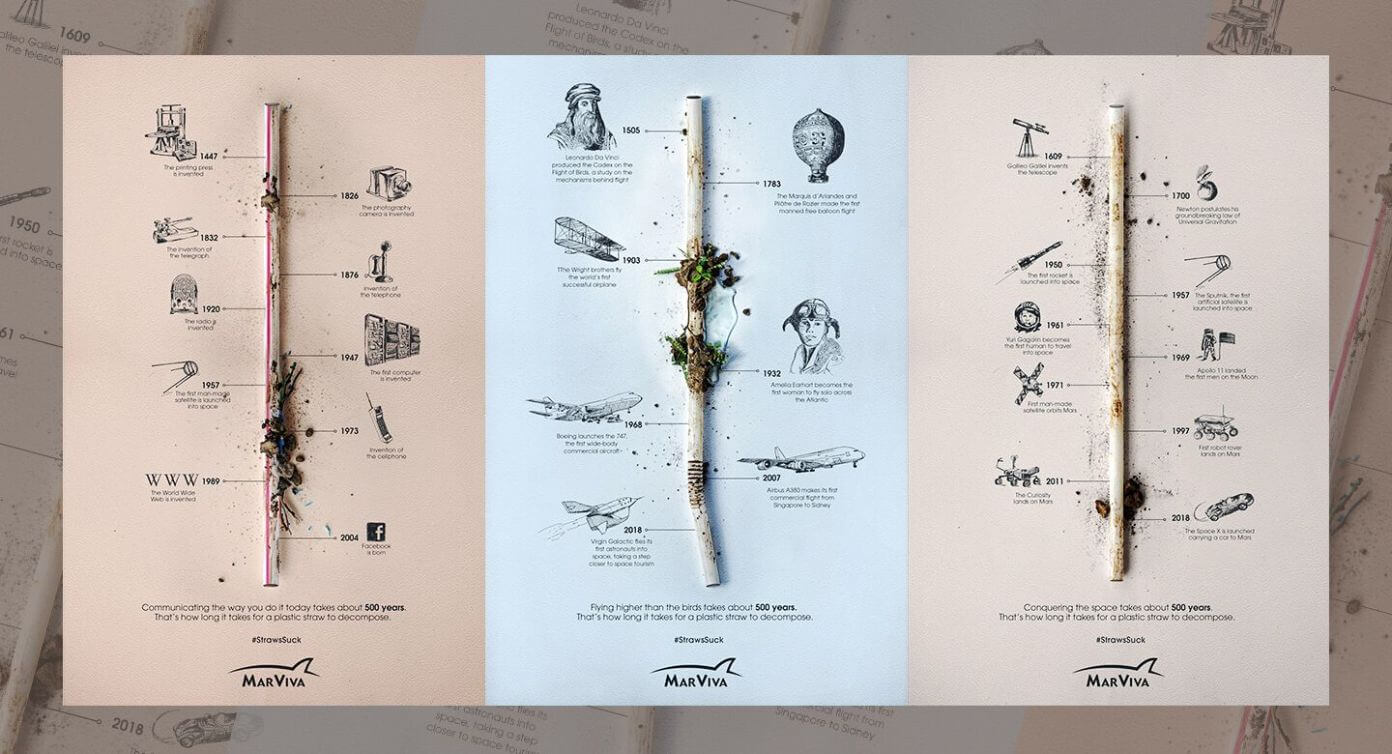 Back to Nature with Paper Straw

As the usage of plastic straws is declining, as it constitutes a large part of the world's pollution and is not biodegradable, the production of paper straws is increasing rapidly. One of the biggest producers is Turkey.

Within the scope of sustainable environment programs, the production of paper straws, which can be mixed with nature, started to attack plastic straws. According to the news of Murat Gülderen from Posta Newspaper; In Turkey, domestic and national manufacturers can produce more than 50 million paper straws per month when they work at full capacity, and they have started to export most of them. Mesut Demir, Founder of The Pro Eco, also increased the factory they established in Silivri, Istanbul in 2016, with a sense of social responsibility, to 25 million units per month.

Explaining that they produce paper straws for the largest national and international restaurant and cafe chains and hotels, Mesut Demir said, “40 people work in our factory, which adapts to the Industry 4.0 system. Since the cost of paper straws is 3 times higher than plastic, we have not yet reached the desired potential in Turkey. There are 5-6 players like us in the market. However, we are the company that dominates the market. We have passed all health inspections. We have also received our certificate from the European Forest Council”.

Pointing out that plastic straws are not used in England, France, the Netherlands, and Spain, Mesut Demir said, “The use of plastic straws will end in Turkey for up to 2 years. Turkey was importing paper straws until recently. When we and domestic producers like us strengthened their presence in the market, imports ended. Unlike a plastic straw that waits for 500 years to decompose in nature, a paper straw is a nature-friendly product that is 100 percent self-recyclable.

Stating that they go to cafes and restaurants to provide training on the importance of paper straws, Mesut Demir said: “In Turkey, 50-60 million straws are consumed per month. 10 million of this is paper straws. In other words, the market share is 10 percent. We bring the paper, which is the raw material, from Europe. The trees that make up the raw material are grown in line with the approval and traceability of the European Forest Council and are cut without harming nature.” 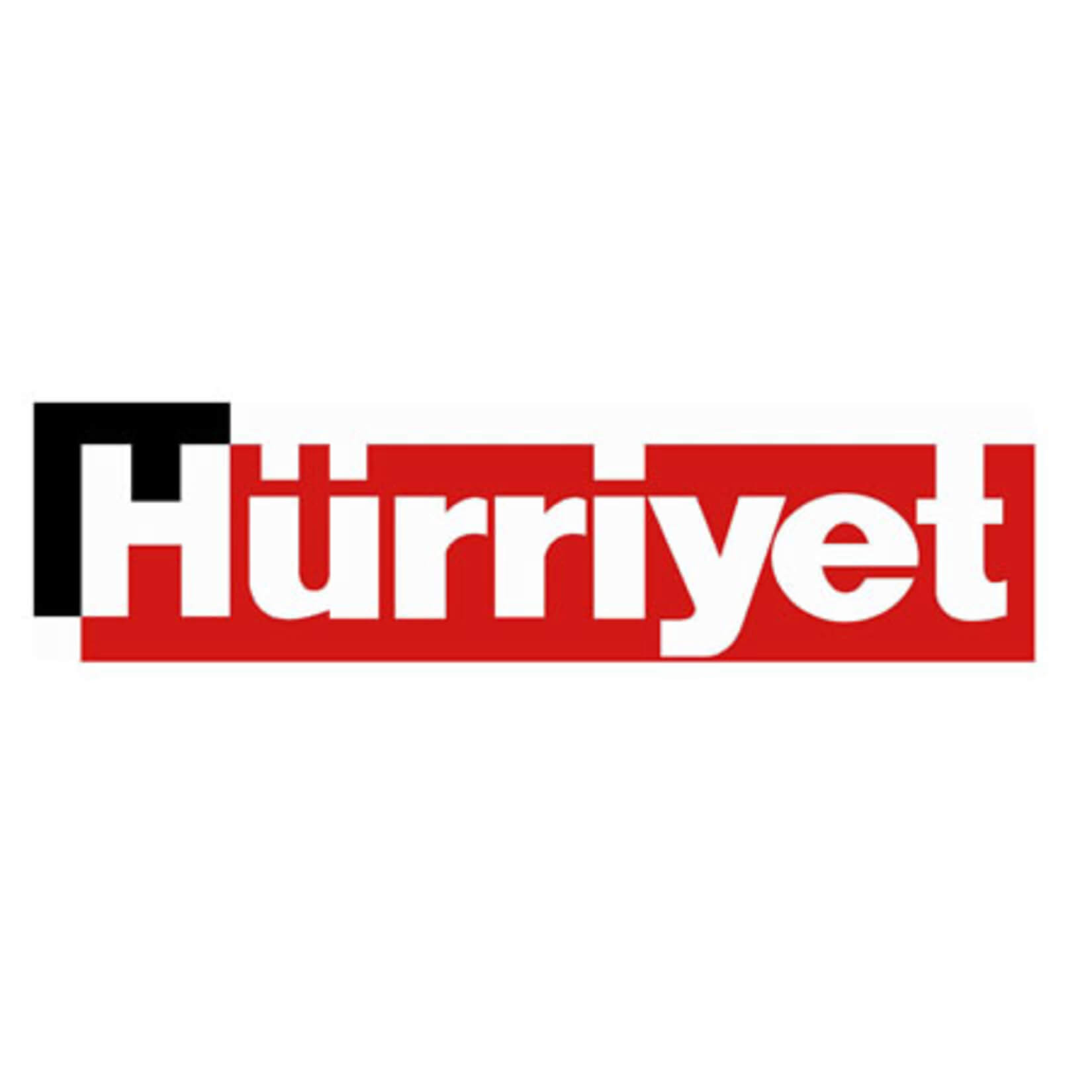 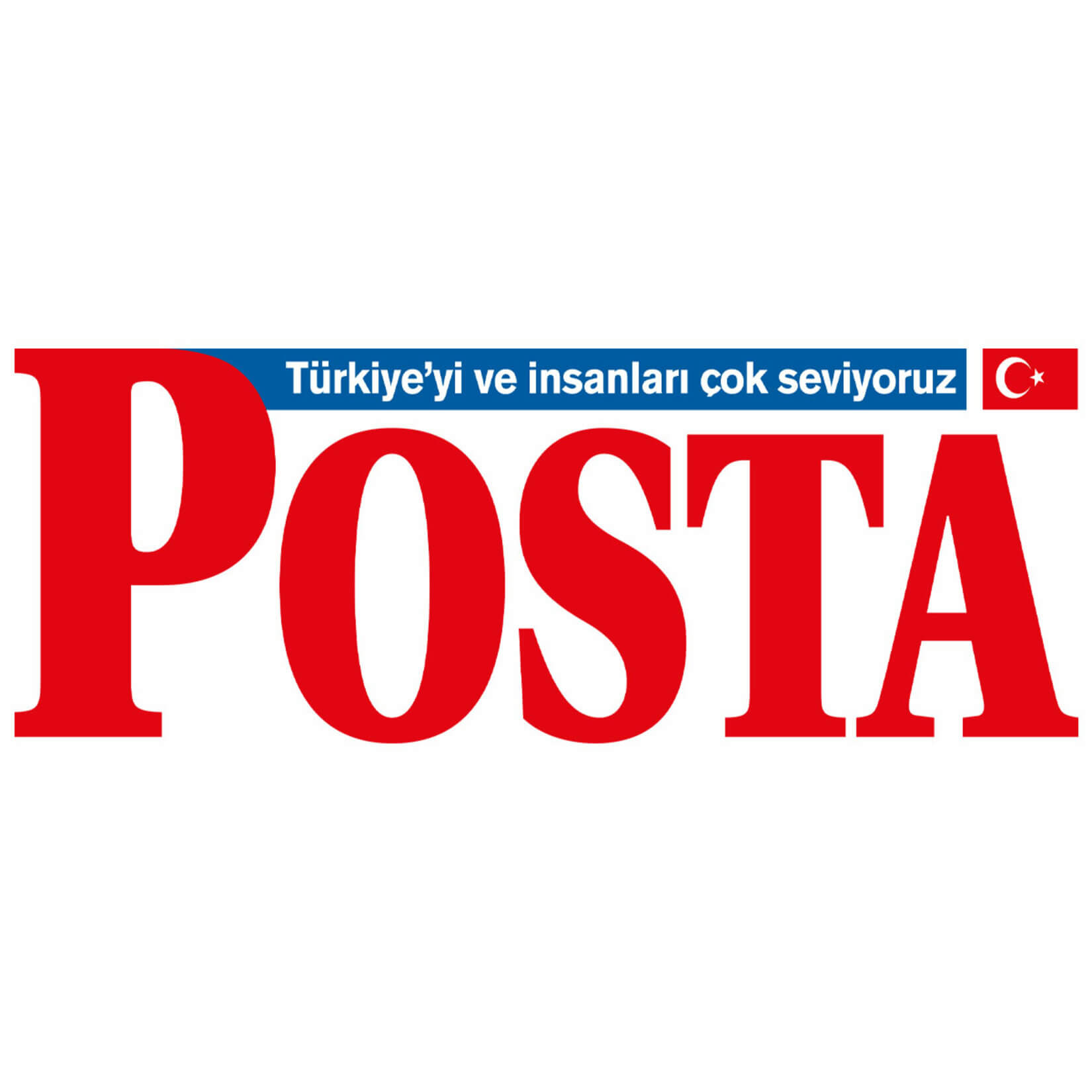 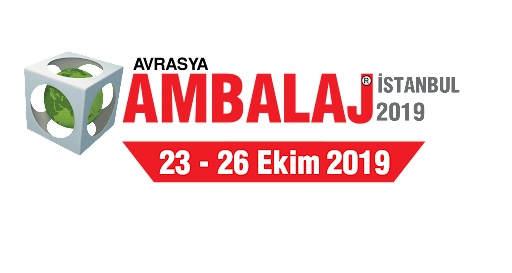 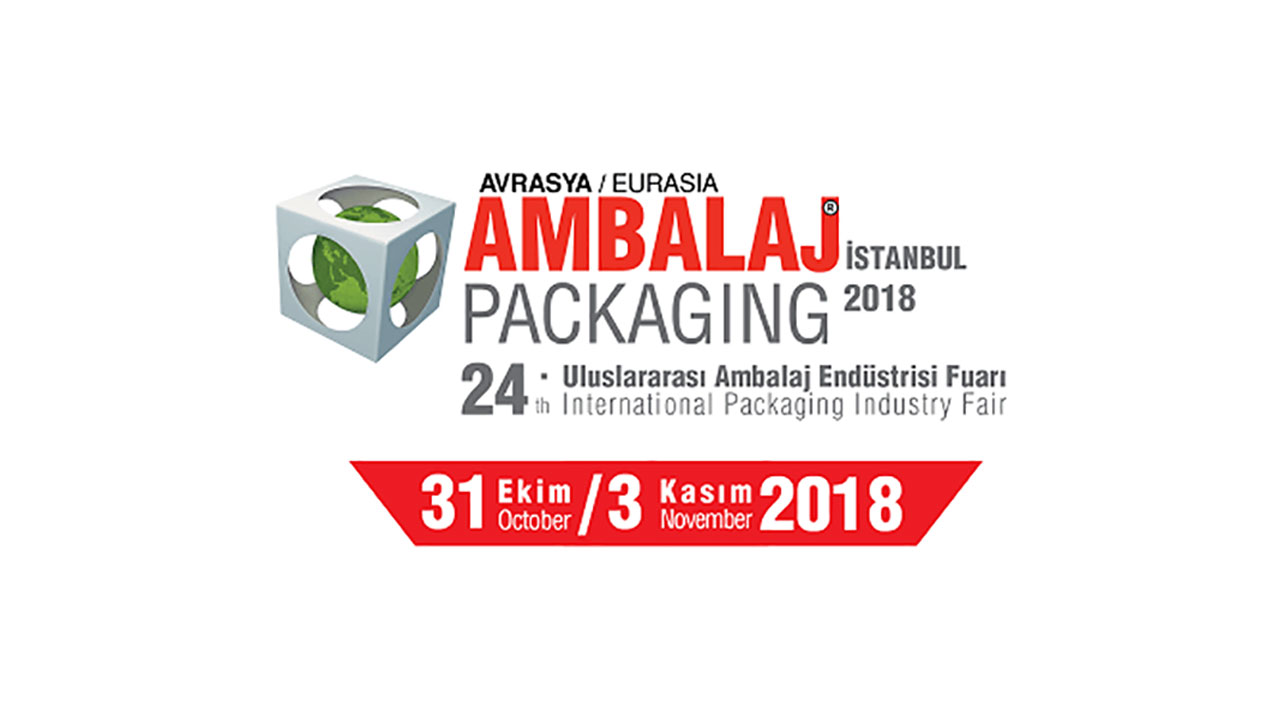 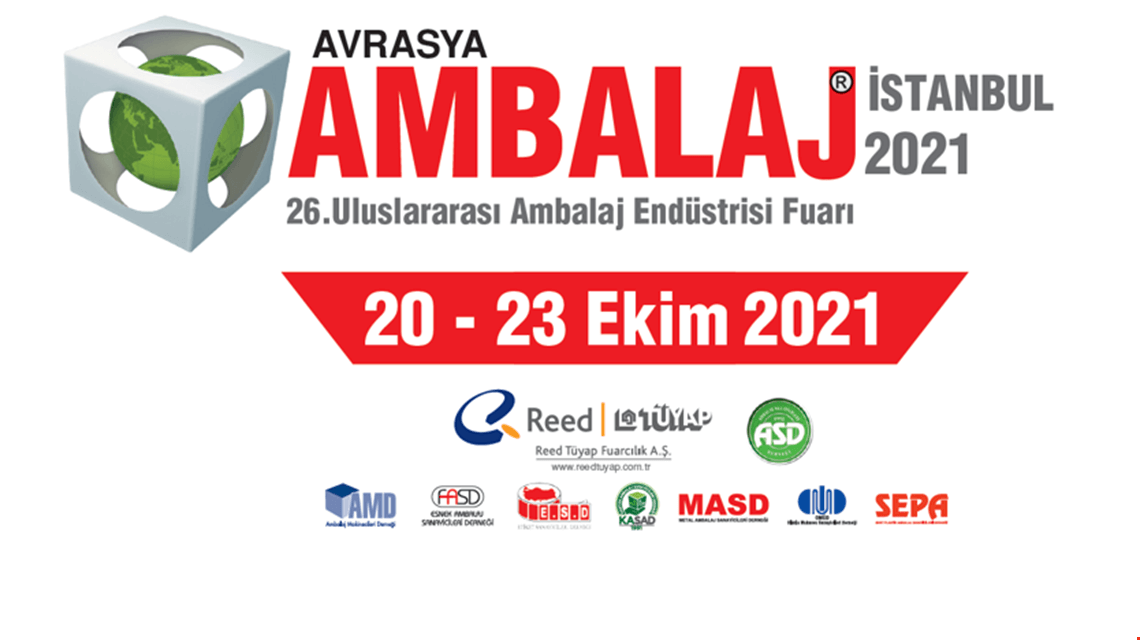 "The Most Reliable Product of the Future" Award Went to Mesut Demir Dec 03, 2021 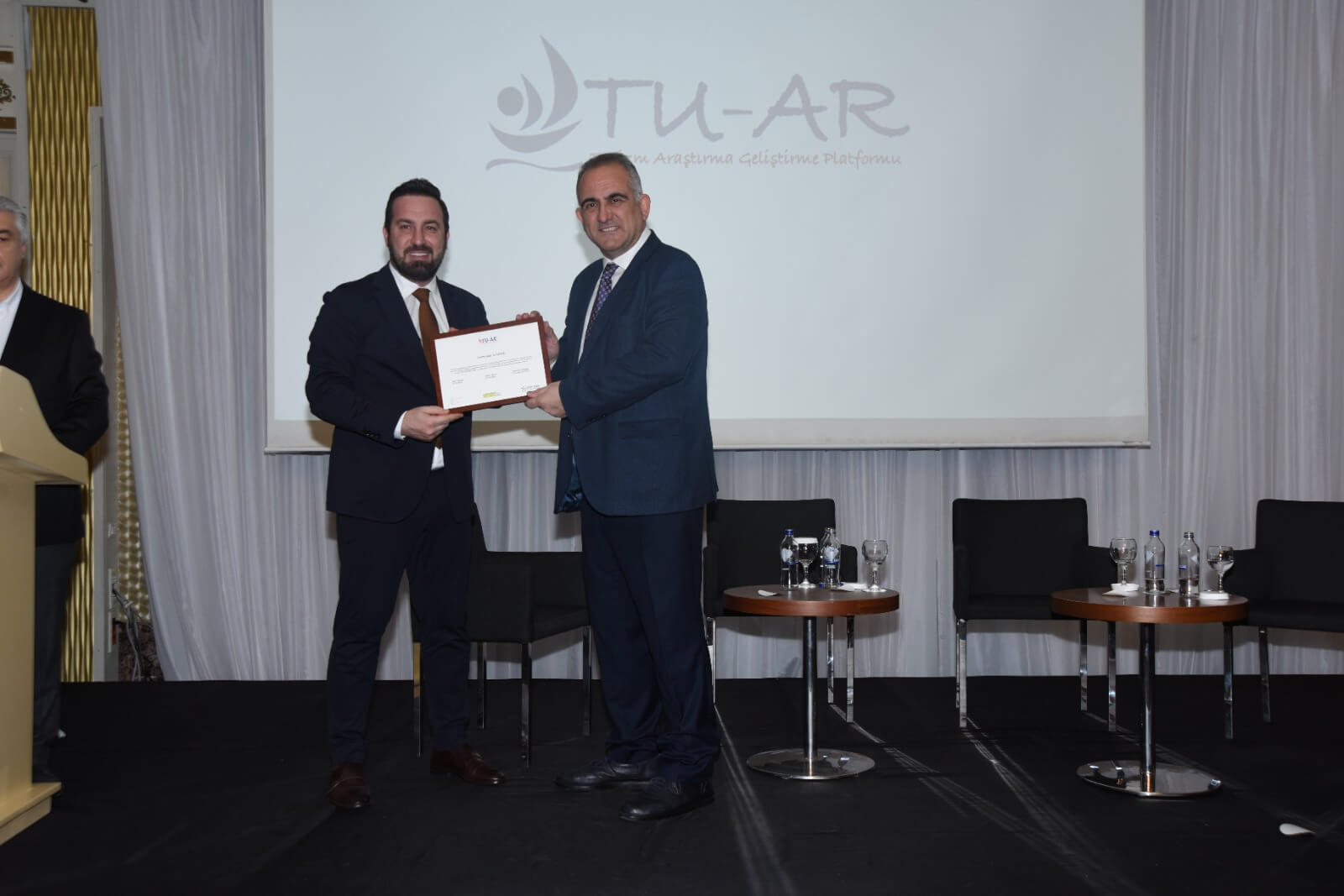